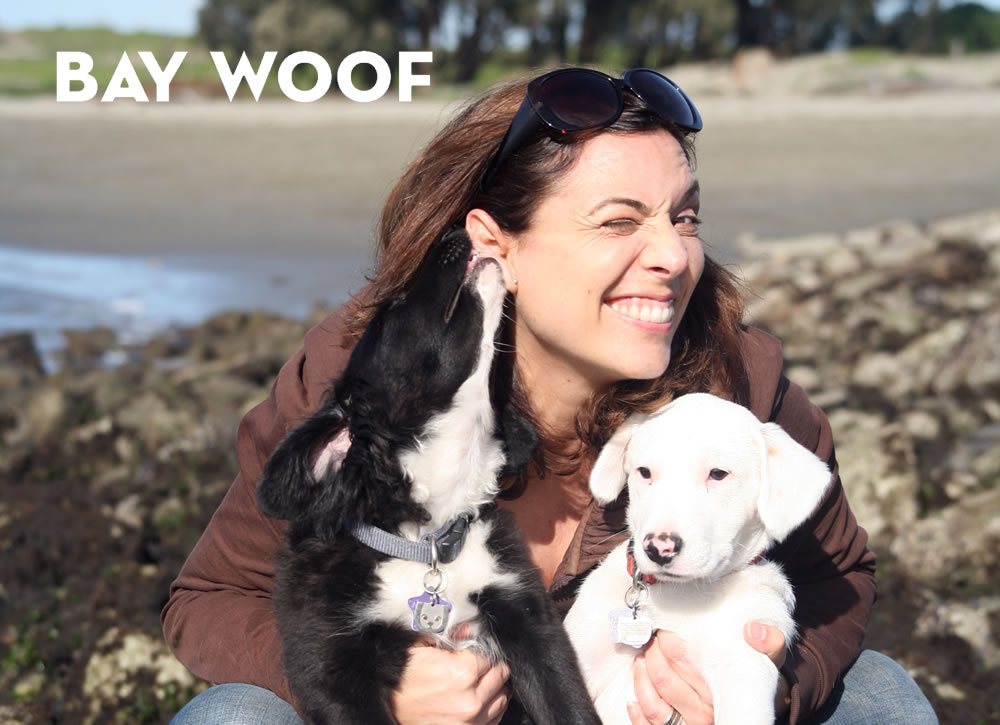 As a life-long vegetarian and Bay Area native growing up backpacking and snowboarding, Corina Beczner has always loved nature and animals. After years of being a “dog auntie” she finally was able to adopt her own dogs when she moved into her first owned home in Oakland. She soon realized her passion in rescuing dogs, something she believes has changed her life!

Corina shares, “Much like weddings, the fast-paced world of dog rescue means you have to think on your toes, keep an open mind, and not get weighed down by the intensity. But dog rescue is gratifying in a different way than most of the environmental advocacy work I’ve done. Being in the action of saving lives, changing lives, and connecting with adopters is overwhelmingly awesome!”

Here is Corina’s interview with Bay Woof about this incredible volunteer work which started when she found a Pitbull on her street in 2012, who was running from his backyard breeding owner. She still has him to this day, and has continued to rescue over 50+ dogs personally, as well as starting her own new dog rescue project, Beyond Rescue.

You can view the article here. 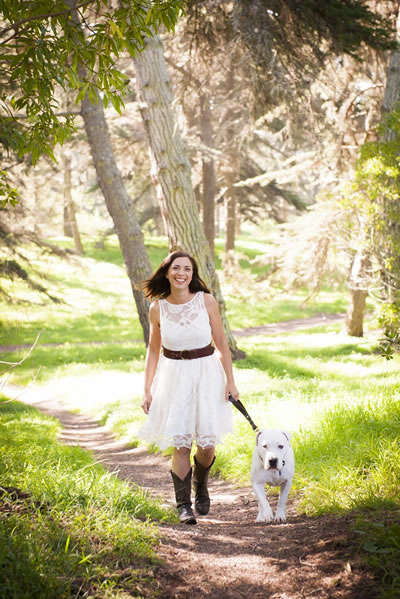 Vibrant Events by Corina Beczner is a wedding and special event planning company in San Francisco and Sonoma County, with a passion for crafting meaningful celebrations.
Follow:
Search the Blog: